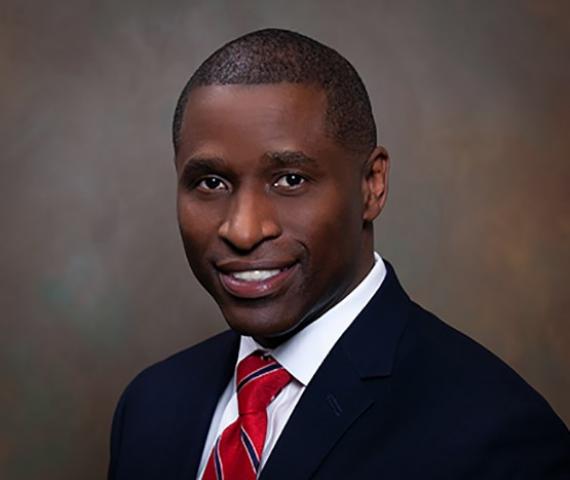 Bennie Smith was appointed as a Commissioner in April 2019.

He is a software developer who works in analytics and innovation.

Smith has developed expansive business and technical skills throughout his career. In government, as a liaison between elected officials and IT, Smith was a software developer maintaining City of Memphis applications for divisions including the Traffic Violations Bureau, Memphis Police and Internal Affairs.

At ABB, Smith developed applications to transform 100M+ records into reporting data models, calculate sales, budgets, allocate $2B+ in sales targets though its organization to the agents, distribute $180M+ in agent commission payments, and an automated process to control $20M+ in excess or obsolete inventory. Using Lean/Six Sigma, he worked on cost saving to identify $1M+ in freight reductions and $60M+ in net price variance opportunities.

Smith is an advocate for election transparency and serves on the Technical Advisory Team for SMART Elections. He is best known nationally for his proof of concept and research series examining election system vulnerabilities. It was covered by Bloomberg in its Cyber Security Segment, and he was profiled in a cover story by Bloomberg Businessweek. Smith’s research is credited with uncovering an extraordinarily high-risk tampering mechanism. He provides a new method for analyzing questionable election results. It is the foundation for the Ballot Image Project and has been presented to election officials, elected officials and at security panels around the country.