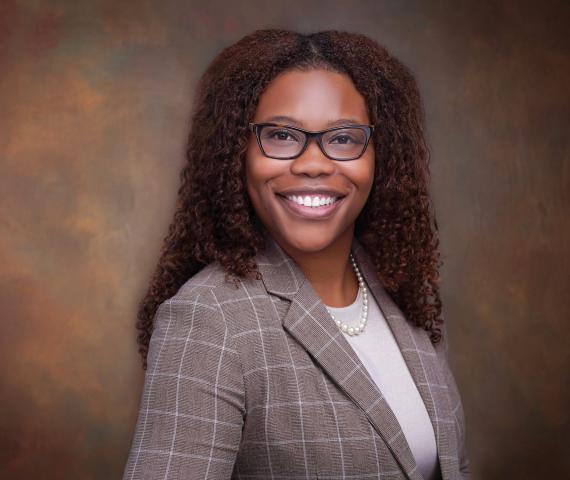 Kendra Lee was appointed as an Election Commissioner in April 2021. She earned a Bachelor of Arts degree from Spellman College in 2010. She went on to University of Dayton School of Law, where she earned a Juris Doctorate in 2015. While attending law school, she worked at Lexis/Nexis Legal and Professional as a Large Law Legal Research Specialist.

Lee has a rich history in politics. She recruited and trained poll watchers as part of her duties as the Democratic Party Regional Voter Director in West Tennessee, for its Coordinated Campaign, TN Victory. She worked to expand voter access and participation in North Mississippi, where she also consulted and assisted with poll watchers.

She has been extremely active in supporting and promoting Democratic candidates. Lee worked as Senior Political Director for a Memphis City Council candidate, as well as acting as the Community Organizer in West Tennessee for a presidential candidate. Later, she went on to work as Training Manager for a candidate running for a seat in the U.S. Senate.

Lee began working as Political Director and Redistricting Fellow for the Memphis A. Philip Randolph Institute in 2020, where some of her duties include managing political staff, representing the organization at speaking engagements, fundraising, and working to sustain civic empowerment.

She has been an ardent voting rights advocate. During the 2020 elections, Lee acted as Voter Protection Director for the Tennessee Democratic Party.

In January 2021, she took a position as Policy Manager for the Equity Alliance, where she coordinates preparation of the policy budget, researches policy issues, advises leaders on developing pro-democracy public policy agendas and their strategic implementation, and a plethora of additional tasks. 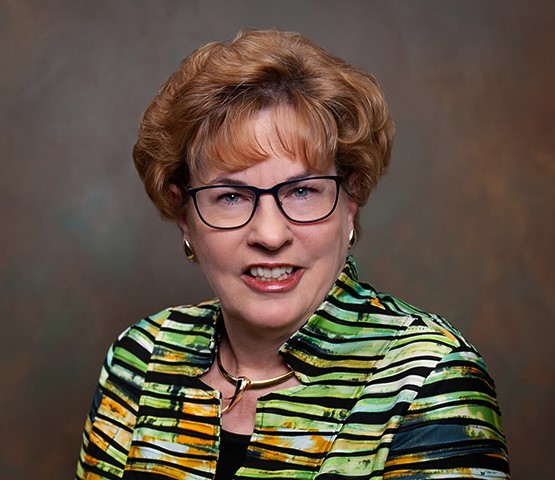 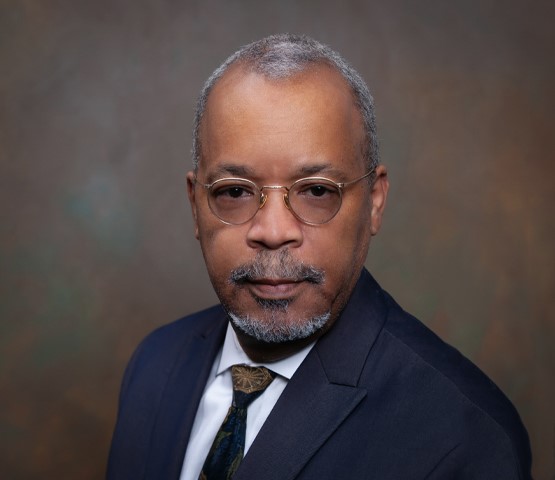 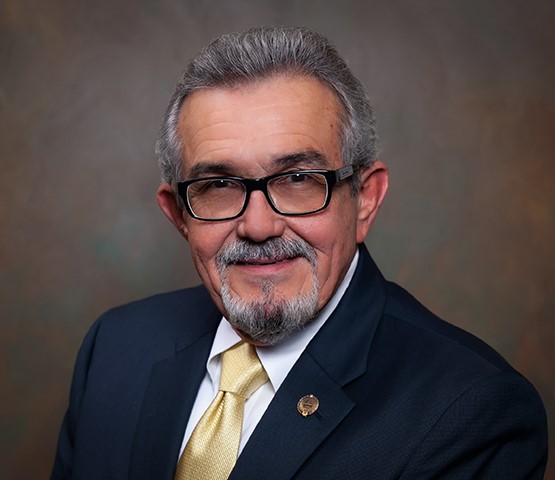 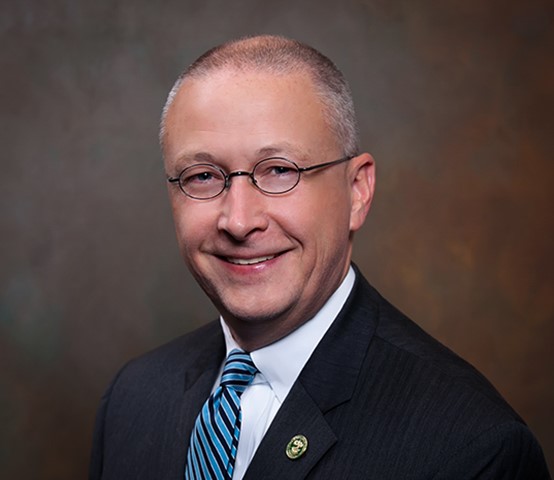 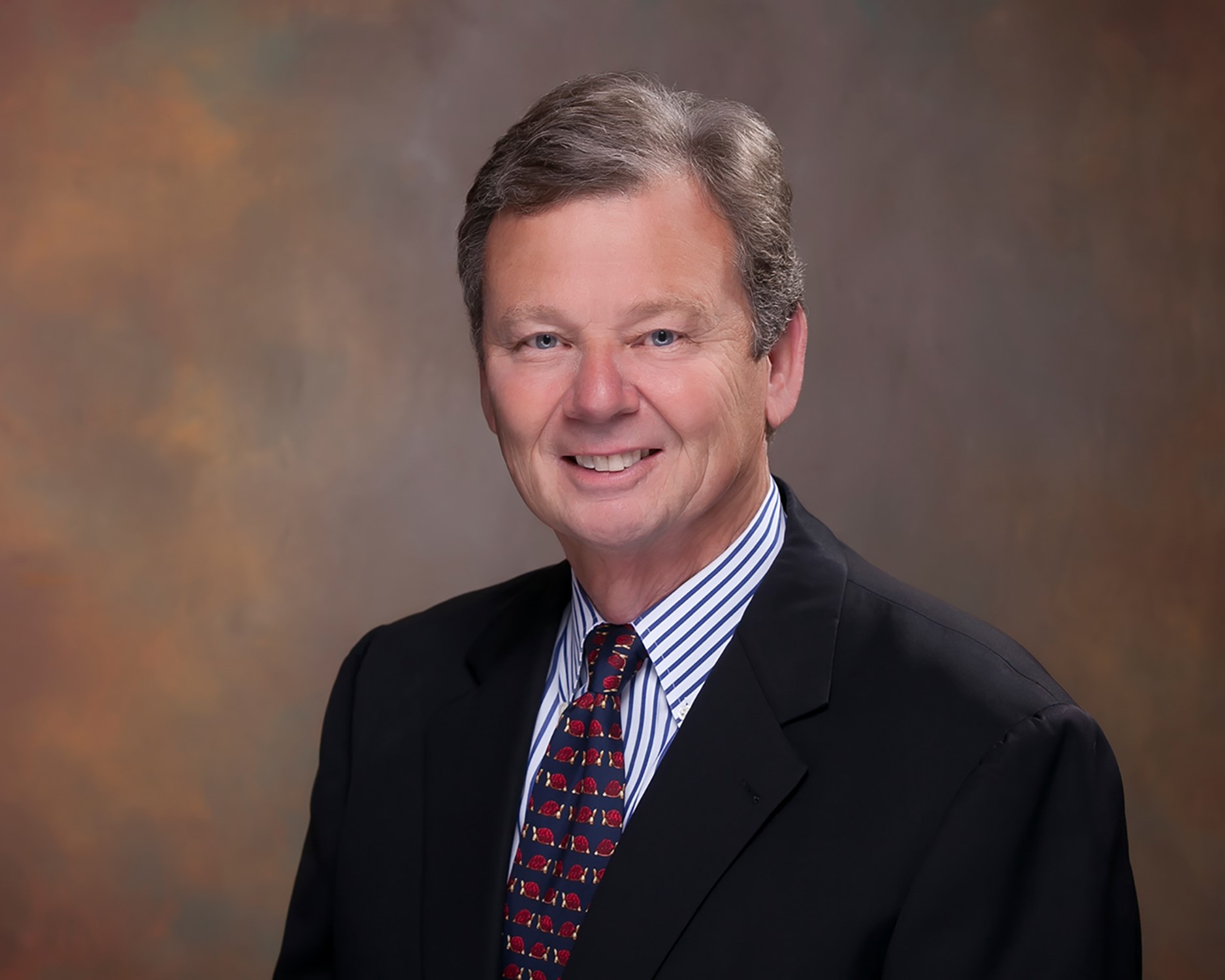